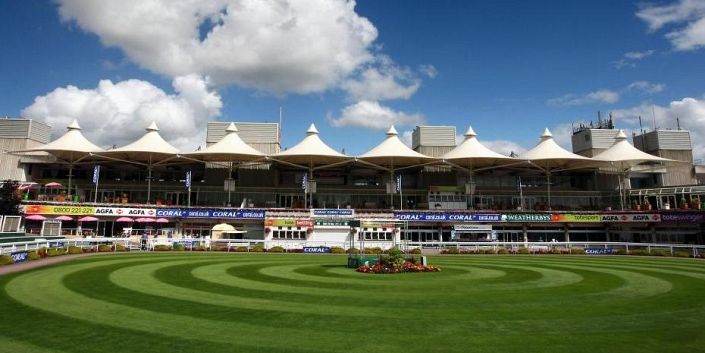 Won on going rated 'soft' and handicapper given him a chance off 70. Not beaten far at Chester form wide draw and joint fastest closer in a race where prominent runners dominated.

The last time Tom Tulliver won, was over 5f on ground described as ‘soft’ exactly the conditions he faces today. Having been rated as high as 81, the handicapper has relented and gives him a chance off 70 if recapturing his best form.


There have been glimmers this season. He started well with a second place at Haydock and then rather lost his way, well beaten in both starts in July he showed signs of life when a close 7th at Chester last time out. From a wide drawn, his jockey had to wait in rear not the ideal spot at Chester and predictably those on the speed dominated. However, Tom Tulliver was the joint fastest closer and those from off the pace have run well subsequently, Bossipop winning yesterday.

Stall 5 should be fine and he is a fair price on the pick of his form.