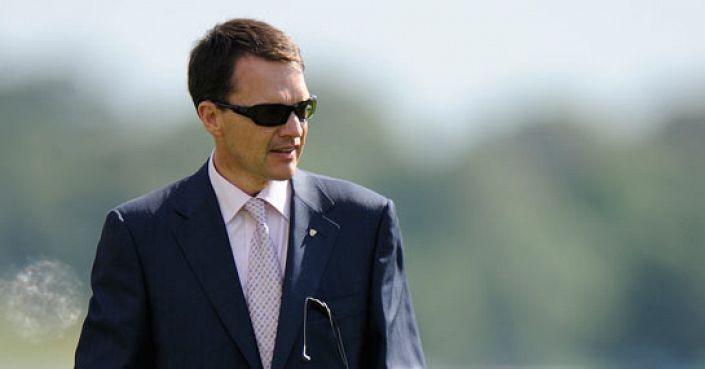 Aidan O'Brien has won two of the last five renewals but also at a fair price. Chief Little Hawk impressed on debut, setting a decent gallop and pulling out even more when asked.

Aidan O’Brien and Ryan Moore have teamed up to win the Windsor Castle twice in the last five years and each time at a fair price. Chief Little Hawk is in a similar mould and underrated by the layers.

He did everything right on debut. Setting a true gallop and pulling out extra when he was challenged in the final furlong. The time of the race was good and he looks another exciting prospect.

There is danger of the field splitting but being draw on the wings is better than the middle. The other fear are the Wesley Ward runners but neither look that special and the American has bigger guns to fire later in the week.