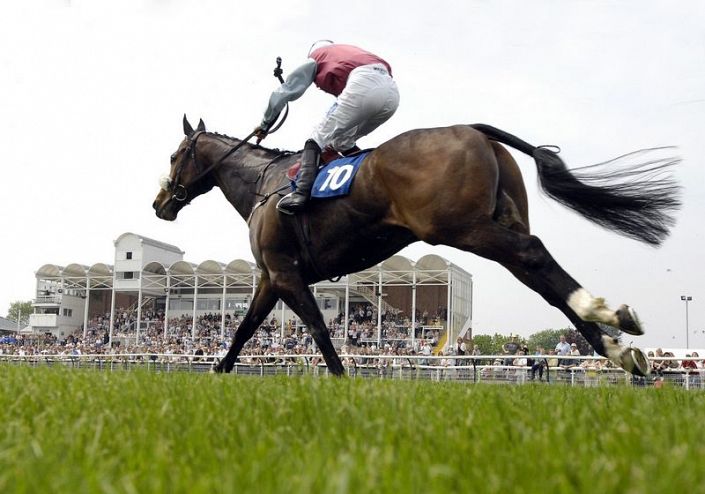 Placed 4 times in 12 starts last season and desperately unlucky when losing over 5f at Sandown. That was a better race than this and still looks well treated at the weights.

Mick Channon has started the turf season strongly and he could gain another win with Whistledown in the 2.35 Nottingham. On the face of it, she looks exposed but was also a runner-up three times over the minimum trip and deserves a change of fortune.


Back in August she would have won a class 4 handicap at Sandown but for taking a false step in the shadow of the post. That was off a mark of 67 and she is only 2lbs higher for her seasonal reappearance.

Adaptable with regards ground and a course winner over 6f, she should be fine with track conditions and looks the best value in a wide-open race.