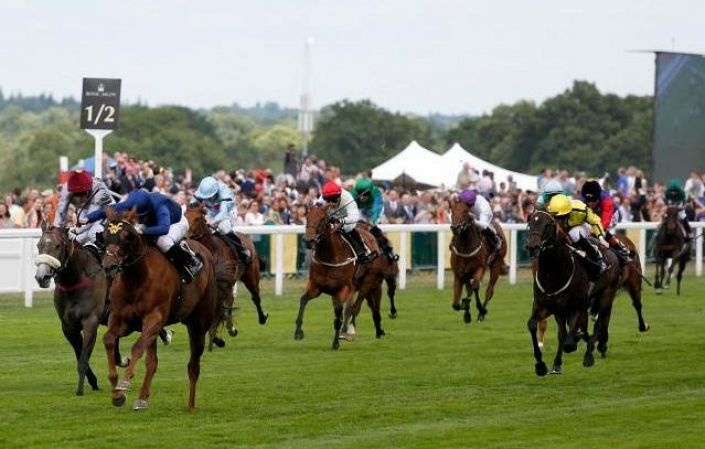 In a seemingly week renewal of the Norfolk it's not a good idea to give up to American raiders quite yet. Proven on turf and showed the extra stamina that can see him run through the line.

Wesley Ward bigged-up his horses (as to be expected) before Royal Ascot but has nothing to show for it so far. Followers might be feeling it’s all hot air from the other side of the pond but his string have run well and the Norfolk is perhaps the weakest of the two-year-old sprints.

The ‘home’ contingent are nothing special whereas Lucci has plenty in his favour. His trainer has won the race twice and Lucci is proven on turf, quickening nicely away from his rivals at Belmont.

It wasn’t a flashy performance but he finished strongly and might just reach the line whilst many of his stable companions have faded at the finish.