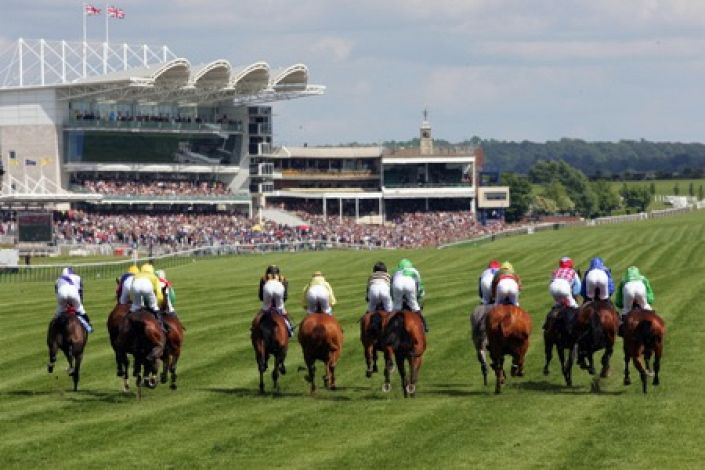 Outstanding winner at Nottingham last April. Fastest closer by 1.42s, earning a whopping adjusted speed rating of 100. Lost her way but new trip and connections could see her back to best.

After her 8-length win at Nottingham; if you told me I could purchase I’m Available for the modest sum of 27,000 GNS i’d have given you the money there and then! She was incredibly that day, clocking a good overall time but a blistering closing sectional that was 1.42s faster than anything else in the field. It’s not like she beat trees either. The race produced 5 different winners racking up a total of 9 victories from 36 subsequent starts.


On that race alone I had her pegged as a 100+ horse, unfortunately she’s not lived up to expectations. She ran ok but was well beaten in the Sandringham at Royal Ascot and her autumn campaign was inconsistent; possibly not helped by heavy going.

It’s fair to say the jury is out. But she was purchased by Tom Morley and placed with Stuart Williams and the pair know what they are doing and that revives my optimism. Previously campaigned as a miler we could be on a fact finding mission but connections like their sprinters and I suspect this is what she’s been trained to do.

This is a bet based on one run, her class and her connections. Worth the risk at a fair price.