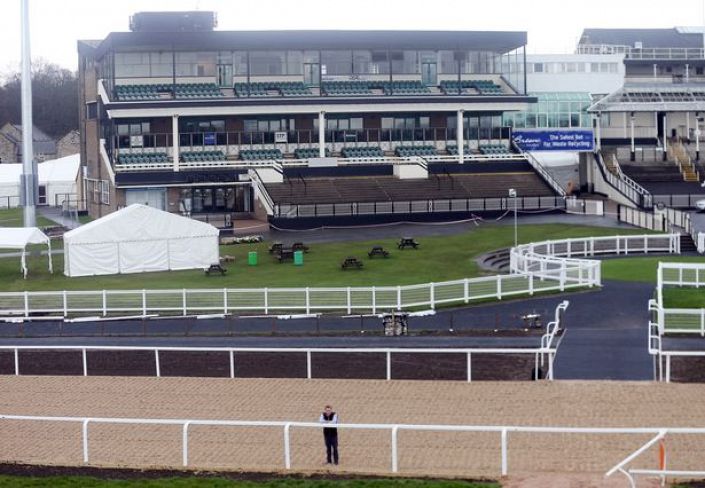 There’s lots of quality sprint racing on the all-weather tomorrow but having backed El Caballo for his last two wins i’m not going to desert him now. He’s a horse i’ve liked since day one and has now run three big speed ratings in a row. He’s clearly a sprinter on the up and although he concedes weight to his rivals I think he’s in a different league.


Canonized was highly tried as a juvenile and put her experience to good use to pick up some nice pots but she’s now reached her ceiling. Hellomydarlin hasn’t won since her debut, 8 starts back and although she’s placed in some fair races she tends to find one too good - in this case its El Caballo.