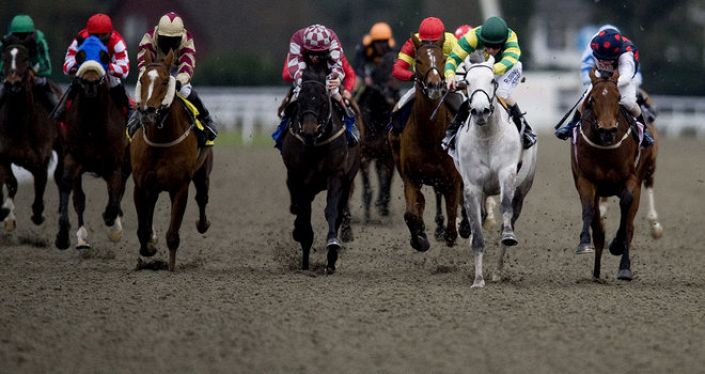 Won two of last three starts and only defeat was to a sprinter now rated 99. Looks an exciting spring prospect and a confirmed 6f sprinter unlike the favourite who has been winning over further.

Ice Station Zebra was in fine form last autumn and she looks a sprinter on the up. Her last three runs read 121 with a defeat by a neck to Punchbowl Flyer (rated 99) when 5.5 lengths clear of third. Her runs have been visually impressive and good on the clock and her running style suggest she will get towed along by Arabic Charm and then pounce.


The Godolphin favourite is a good horse in his own right but a vulnerable favourite given all his best form is over 7f.