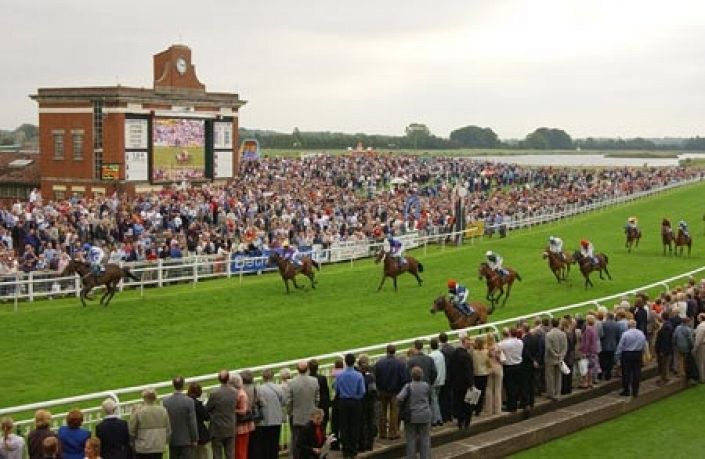 Is 4/7 when racing over 6f and beat solid handicappers last time out at Ayr. Still headroom in handicap mark and was rated 98 this time last year.

I can understand the early money for Emperor Spirit, in his attempt to make all from stall 13 however, I think he will set the race up for the horse drawn next to him - Snash.

Tim Easterby’s four-year-old is relatively unexposed as a sprinter and his record over 6f reads 110711 with those two defeats coming at York, a track some horses don’t handle. Last time out he beat some solid handicappers at Ayr but I still think there is more to come.

At his peak Snash was rated 98 (currently races off 90) and he certainly has the talent to hit those heights again. Go back to February 2021 and he ran a huge speed figure when winning at Newcastle on the all-weather. That was when he was trained by Charlie Hills and its just taken a bit of time to realise they have a sprinter not a miler on their books.