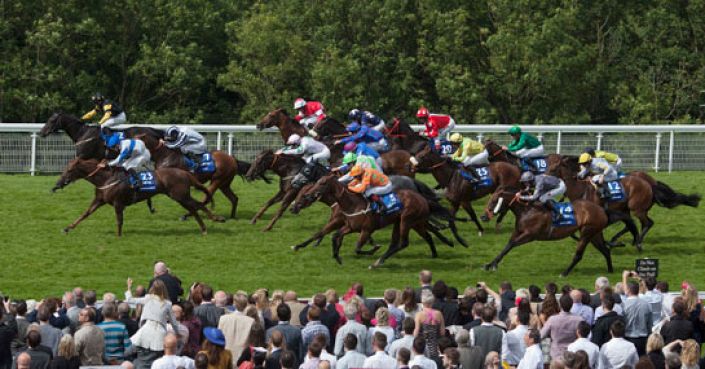 On the face of it won an ordinary Windsor maiden but his closing sectional was quick and the overall time for the race was good. Form franked with fourth and fifth home winning next time out.

Al Karrar didn’t feature at Royal Ascot but don’t hold that against him because he’s certainly one of the better juveniles on the block. His win at Windsor on debut was mightily impressive; he ran a fast closing sectional of the race and the overall time was quick.

The fourth and fifth horses home (beaten 4.5 and 7.25 lengths respectively) both won on their next start, whilst the third horse Chartwell House ran well on Tuesday at Glorious Goodwood.

I think Tom Clover has a smart sprinter on his hands but that isn’t reflected in the price, primarily because he didn’t run at Royal Ascot.