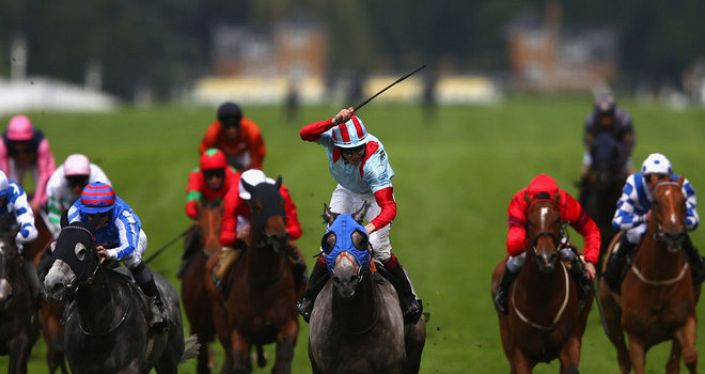 Has to improve on ratings but good winner on debut at Windsor then unlucky at Newbury. Bumped out of stalls, unsuited by steady early gallop and finished with cut to his leg. More to come.

Orazio has a bit to find on ratings in the 3.00 York but he has already shown a high level of form. He was an easy winner on debut at Windsor (in a good time) and then finished third behind Caturra in a Listed contest at Newbury.


He was slightly unlucky that day as he was bumped leaving the stalls and then raced on the wing, in rear, of a moderate early gallop. He closed well enough to earn an impressive sectional adjusted speed rating of 98 and that was despite the vet reporting a wound below his left fore knee after the race.

He was sent off favourite for that Newbury race and had excuses, despite running very well. He is therefore underrated by the market as a result.