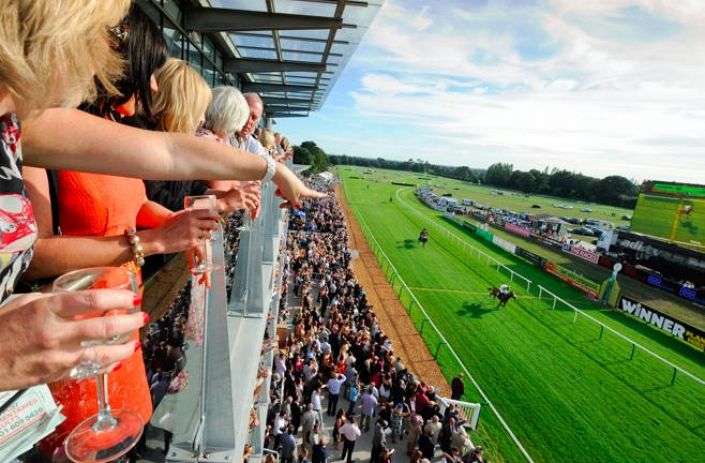 Record at the track is 723121 and has been plying his trade in a higher grade for most of the season.

Fruity O’Rooney has a terrific record at Fontwell and having raced in graded company for most of the season, a class 3 handicap should be well within his sphere.

In seven starts at the West Sussex track, Fruity O’Rooney has finished: 723121. His only poor run was when seventh at 66/1 on his hurdling debut. If you restrict his form just to chase starts, then he has never finished outside the top two.

The last time we saw Fruity O’Rooney was four days ago at Ascot and although the quick turnaround might put some people off, he’s run well after a short lay-off before. At 15/8 (Stan James) he will take all the beating.

Mr Dinosaur must be respected because he hails from the Paul Nicholls yard. Last night's 6/5 with Bet365 has been picked off.

Royal Moll was out of her depth when thrashed by Faugheen but there is no shame in that and her stable are flying.

Keltic Rhythm was unable to make the step up from novice to handicap company but this is an easier race and he's halved in price.

A busy day’s racing with plenty of betting activity, of which Beowulf is the biggest mover in the 5.10 Fontwell.