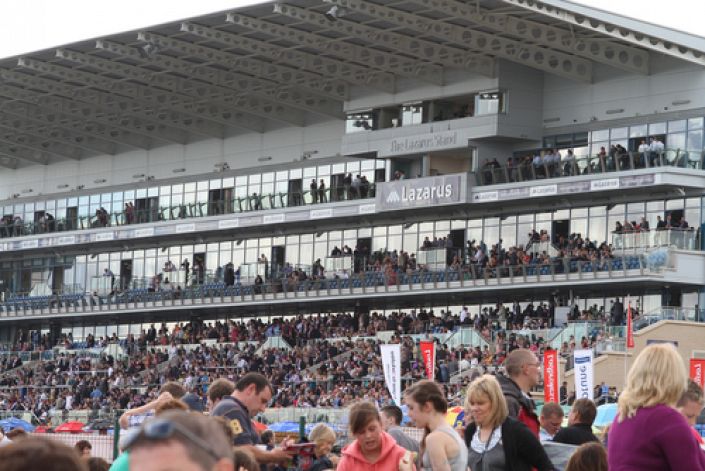 Beat Dig Two on debut at Yarmouth. Big performance considering his relative lack of experience and the impressed on the clock also. Likely to have a higher ceiling than other winning rivals.

The 2.50 Doncaster is dominated by the three winners and of the trio Rizg rates the best horse - and possibly by some distance. In terms of speed ratings there isn’t much in it although Rizg’s was acheived as a juvenile whilst Lethal Nymph and Chiellini’s came in the last 20 days.


Collateral form also suggests Rizg is the best of the trio, with him downing Dig Two (Windsor Castle runner-up) the biggest scalp in the form lines. Roger Varian has always sounded bullish about his horse and I suspect he has a nice sprinter.