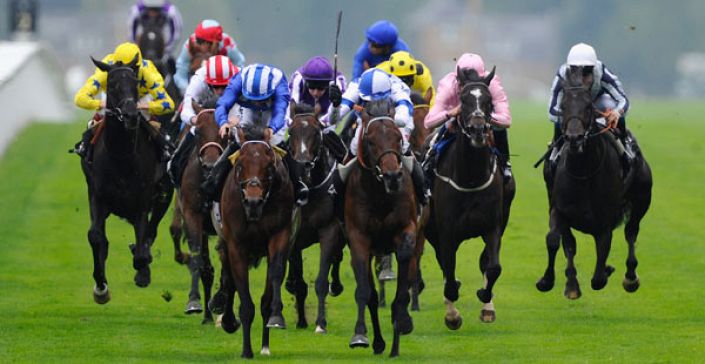 Unlucky second behind Tiber Flow; would have won in another stride and after adjusting for sectionals appears much the better of the two. Previous course and distance winner.

El Caballo and Tiber Flow have been wonderful horses to follow over the winter and I wouldn’t begrudge either of them winning but I have the suspicion that Ehraz will edge them both. He needed his reappearance run at Ascot but improved stones to finish second behind Tiber Flow, a race he would have won in another stride.

It is a race Jim Crowley might ride differently given another chance. After a steady start he followed the wrong horse into the key part of the race which left him too much ground to make up on Tiber Flow. His closing sectional was quicker and his sectional adjusted speed rating was higher than Tiber Flow; he was an unlucky loser.

A winner over course and distance and happy on fast turf, he has conditions to suit and is on a steeper upwards curve than his rivals.