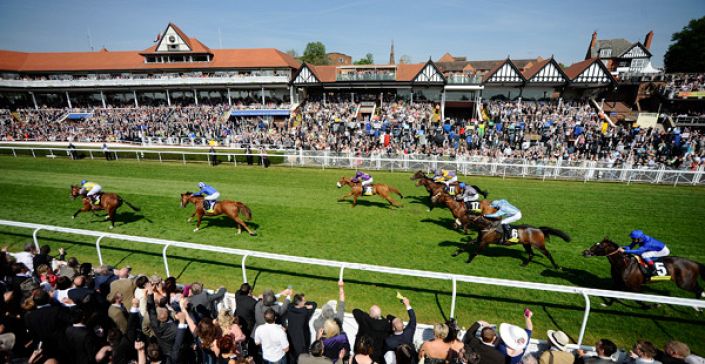 Was 4/4 in sprints in Doha and won the valuable Dukhan Sprint on last start. Performance deserves upgrade as suffered poor start and came from off the pace to win. Well drawn in stall 1.

Dark Pursuit is a fascinating recruit to the Marco Botti yard and he is underestimated by the layers. His formative years were spent in Qatar but he is 4/4 in six furlong races and took the valuable Dukhan Sprint on his last outing. Visually he was impressive, coming from last to first in the homestretch, having stumbled out the gates and been poorly positioned. He was better than the 1-length margin of victory and the form stacks up well with Gulliver and Make A Challenge both well beaten.


He’s proven on turf and around a bend; he also doesn’t have to carry a penalty unlike Judicial. He is well drawn in stall 1 and although this is his first start in 170-days he is an exciting new recruit.
1pt Dark Pursuit to win 6/1 with Betfair
Place Bet Now
Get £100 with Betfair