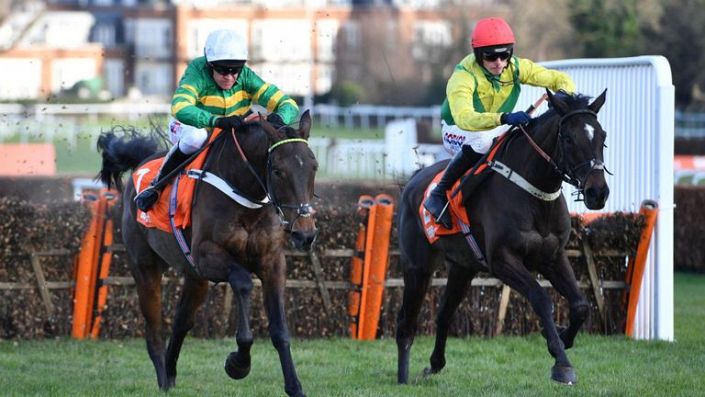 Honeysuckle is back to defend her title with Appreciate It the big danger but can he return to winning ways a year after his last outing in the Supreme?

Race Profile: The most prestigious hurdling event in the National Hunt calendar, the roll of honour reads like a who’s who of jump racing. Lanzarote, Persian War and Istabraq to name but a few. One of the biggest betting races of the festival, it captures the imagination with old heroes returning year after year to defend their titles.

Five horses have won the race three times, with Istabraq denied his chance for a fourth when the festival was cancelled due to foot and mouth in 2001.

The race has cut out in recent months, with defections making it much more wide open on paper.
Race Trends:

Horses that fit all the trends:
Honeysuckle
Appreciate It
Epatante

The last 22 winners of the Gold Cup had previously scored at Grade One level, which narrows down the field significantly if the trend holds true.

We look at the trends of past Stayers' Hurdle winners in the search of clues for this year's renewal.

Is there a horse capable of following the trends? We examine the profile of past Novices' Chase winners.

We look at the trends of past Champion Chase winners for clues towards this year’s renewal.