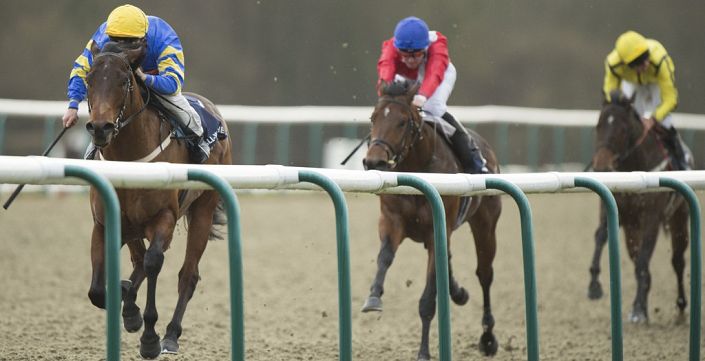 Good record over course and distance and slightly unlucky when third behind Garth Rockett at the track in October. Third in above average race for the grade at Kempton last time.

Invincible Larne has been running consistently well for several months now but the handicapper has left his mark unchanged and he can capitalise in the 7.30 Chelmsford. His course and record is 523, which shows he handles the track and he has some big speed ratings to his name.


I was impressed by his third place at the track in October. The leader (and winner) Garth Rockett was given a perfect ride from the front but Invincible Larne was the fastest closer in the race and overcame trouble in-running to finish within half a length of the winner; he was slightly unlucky.

Last time out he finished third in what appeared an above average race for the grade and should be making a mark soon.