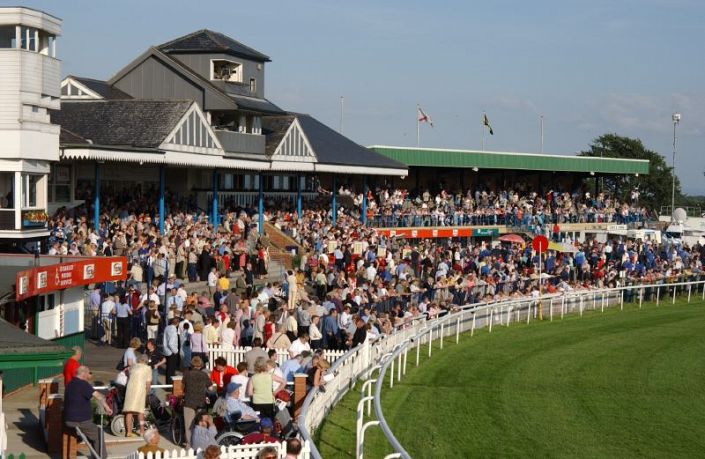 Enjoyed a productive juvenile campaign including when second over course and distance behind the now 100-rated Illustrating. Has shown flashes this season and retains early speed.

Instinction showed good speed during a solid juvenile season, including when second over course and distance to the now 100-rated Illustrating. There haven’t been the same highs during Instinction’s 3-year-old campaign but she still shows good early speed and has been falling down the handicap.

A 4-runner race is the type of contest she could dominate, especially if Atiyah fluffs the start as is her want. The price differential is too big with the favourite given the promise Instinction has shown; she was a 6-lenght winner in December and isn’t one to right off yet.