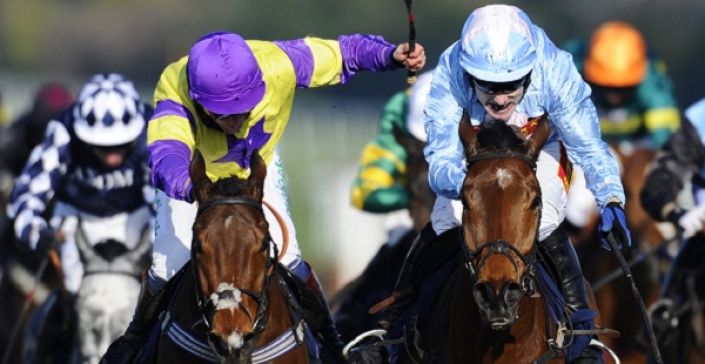 Regular winner over five and six furlongs and doesn't always need an end-to-end gallop. Won at the Curragh early last season off an even pace; his second Group win. Capable in this grade.

Previous winners of this race Brando and Keystroke take out a large chunk of the market in the Abernant Stakes but i’m happy to swerve both. Last year’s renewal was run at an overly strong pace and set the race up for closers. The result flattered Keystroke, who hasn’t won since whilst Brando needs a strong gallop or soft ground neither of which is guaranteed.


Mr Lupton was another horse I’d classed as a deep closer, seen best off a strong pace but his victory at the Curragh last season altered my perspective. He needs to be held-up but he quickened nicely off what was no more than an even gallop to win impressively. Connections spent the rest of the season campaigning him over further, a strange decision given he’s also won over the minimum trip - it proved a fruitless exercise.

Back over 6f, at a track where he’s won before, he’s underrated considering he has two Group wins to his name.