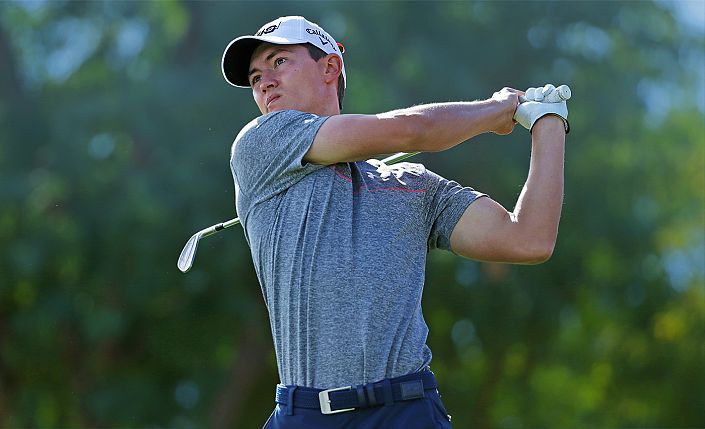 Enjoying terrific rookie season and two top-10s since lockdown. Will enjoy the low-scoring nature of this event; ranked in the top-25 on tour for birdie average and strokes gained putting.

Maverick McNealy has enjoyed a tremendous rookie campaign on the PGA Tour and now having contended a few times at the sharp end of tournaments he is ready to win.

Since lock-down his form has remained good with finishes of 32-58-8-MC-MC-7 with those two missed cuts coming at Muirfield Village a much more challenging course than the one he faces at Sedgefield CC.

To win here you need to putt well and make lots of birdies, the last four winning scores have been 21/22 under and traditionally it is a low scoring tournament. That is ideal for McNealy who ranks inside the top-25 on tour for strokes gained putting and birdie average.

On his last start at the Barracuda Championship he ranked T3 for GIRs, combine that with some good putting and you have a recipe for success.