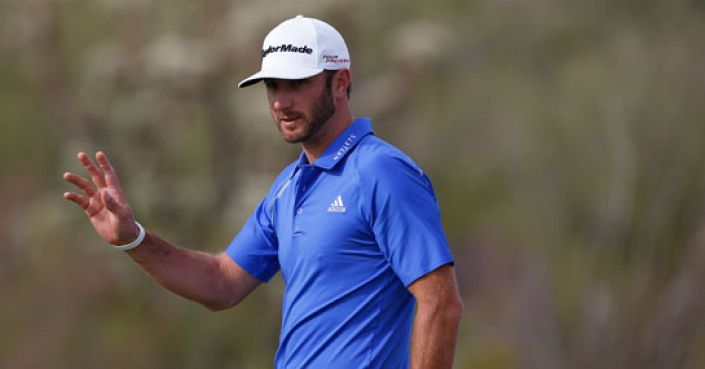 Unbeatable at the Ryder Cup and arrives with reasonable stroke-play form. Previous winner of the event and Group 8 shouldn't pose too many problems.

I’ll be honest the WGC Match Play is not my favourite event to bet on; it’s too much of a crapshoot and frustrating because of it. However if you want an interest (until maybe Thursday night) then Dustin Johnson is you man.


Having gone 5/5 in the Ryder Cup he must approach this tournament with confidence and although it probably doesn’t constitute and aura - it might help. Johnson is also a previous winner of this event, so we’ve got that.

Trying to predict match by match results can be fraught with difficulties but a group containing Max Homa (awkward but relatively inexperienced), Matthew Wolff (out of form) and Mack Hughes (out of form) should be navigable. After that anything can happen but i’m surprised Dustin isn’t nearer the top of the market.

Place a bet with Betfair and get 1/5 odds for a top-8 finish.