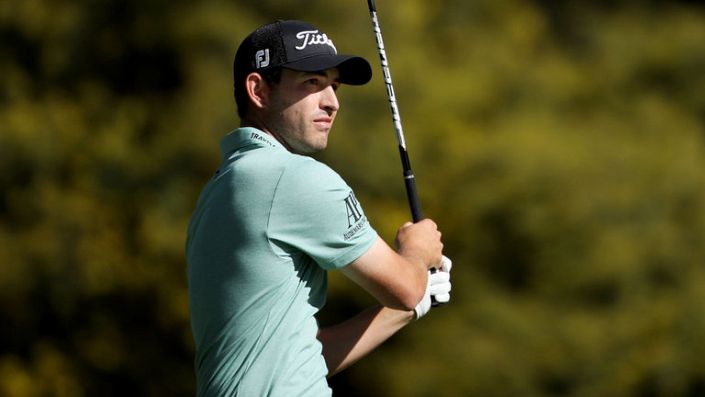 Sixth in the all-around ranking on tour and has shown up well in elite fields of late. Putted well at Firestone and can carry that confidence to Bellerive.

The top of the market for the US PGA is in the order you’d expect it to be and it’s not until you work your way down the list that some anomalies occur. Patrick Cantlay can be a hard to player to support, he’s is painfully slow at the game but he’s pretty good at it too.


A winner earlier in the season, he’s continued his good form by competing at tome prestigious tournaments. He went close at the Memorial and strung four solid rounds together at the Open to finish T12. Most recently he finish T6 at Firestone ranking in the top-10 for strokes gained off the tee and most importantly - putting.

Sixth in the all-around ranking on the PGA Tour he is underrated by the layers but this is a top-25 player in the world with the metrics to back it up.

*Boylesports are paying 8 places at 1/5 odds.