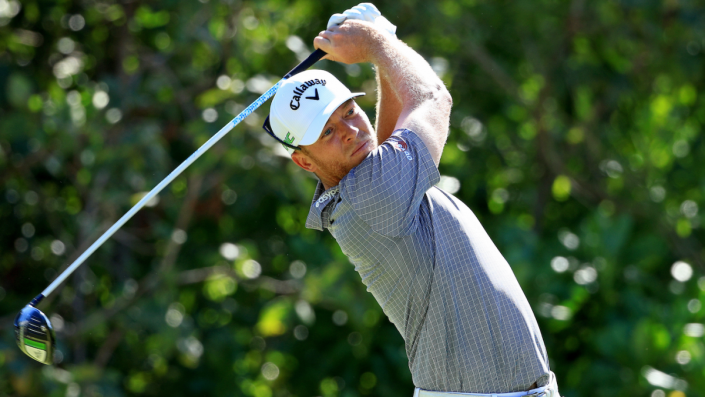 Secured maiden PGA Tour win at end of 2021 and ready to contend in majors. Gooch's strength is his approach play and short-game; areas that will be tested by Southern Hills.

Talor Gooch has been quietly impressive on the PGA Tour for several seasons now and buoyed by his T14 finish he can start setting his sight on Majors. Winner of the RSM Classic at the back-end of last year, his card is secure and his world ranking (35th) means he can build his schedule around the premium events.


Currently ranked 19th on tour for adjusted scoring average, most of his gains come from his second shot onwards; he is ranked 21st for approaches and 7th around the greens. That is exactly the skill he will need to call upon at Southern Hills. It’s not a long course, despite renovations since it last hosted a major, and the greens are small meaning you need to be accurate or rely on short game when greens are inevitably missed.

Gooch’s win at the RSM Classic came on a par-70 course (the Plantation course is par-72 but only used once) and only one bad round contributed to his missed cut at the Byron Nelson, which is by no means a disaster.

At 100/1 with Betfair paying 1/5 odds for a top-10 places he rates a decent each-way bet. His last three major starts have produced finished of 44-33-14 and he is trending in the right direction.