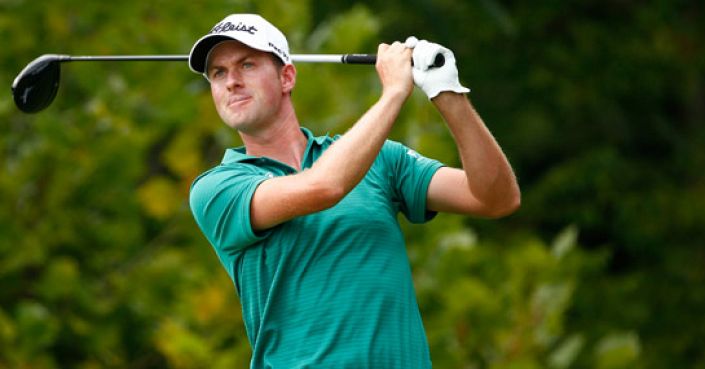 Not an obvious candidate given lack of length but slowly been getting to grips with Augusta and T5 last year. Led tour last season for adjusted scoring average and in great form.

In the build up to the Masters the usual names are recycled as potential winners - and of course they all are - but the forgotten man at the top of the market is Webb Simpson. Not the most fashionable golfer to support, he is extremely effective.

Twice a winner this calendar year and with a Major on his CV, his credentials are compelling. He’s not the longest off the tee, which is why he’s often overlooked for Augusta but the rest of his game is dynamite. Last season he led the PGA Tour in adjusted scoring average and birdie average; he also ranked 6th in approaches to the green so even though he is giving up yardage off the tee he more than makes up for it elsewhere.

That lack of power means it’s taken him longer to learn Augusta and find a strategy that maximises his game around this particular course but last year was a breakthrough. He only finished two shots off the lead, thanks in large to a third round 64. It was his first top-10 at Augusta but he’s now finished in the top-30 in four of his last five visits.

The 35-year-old arrives in excellent form and looks a rock solid bet at 28/1 with Betfair paying 10 places at 1/5 odds.