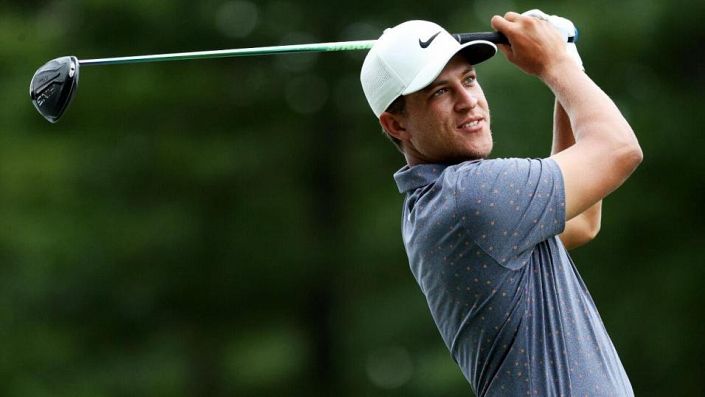 Played tournament twice (11-14) but has driving game to follow likes of Dustin Johnson and Xander Schauffele into winners' circle. Second on tour for strokes gained off tee last season.

Looking back of my past work for the Tournament of Champions i’m pleased to see I tipped Cameron Champ for this event two years ago. He finished 11th but the logic holds today.


The Plantation Course at Kapalua favours the best drivers in the game and drives in excess of 400-yards aren’t uncommon, nor is driving the par-4s; Dustin Johnson did just that on the way to victory in 2018. Last season Champ gained an impressive 0.999 strokes off the tee, bettered only by Bryson DeChambeau and he enjoyed a sizeable 0.387 stroke advantage over the current world number one.

Champ finished last season strongly with top-20 finishes at the ZOZO Championship and the Masters and with so much attention on the young guns like Hovland, Morikawa it appears Champ has been forgotten by the layers.