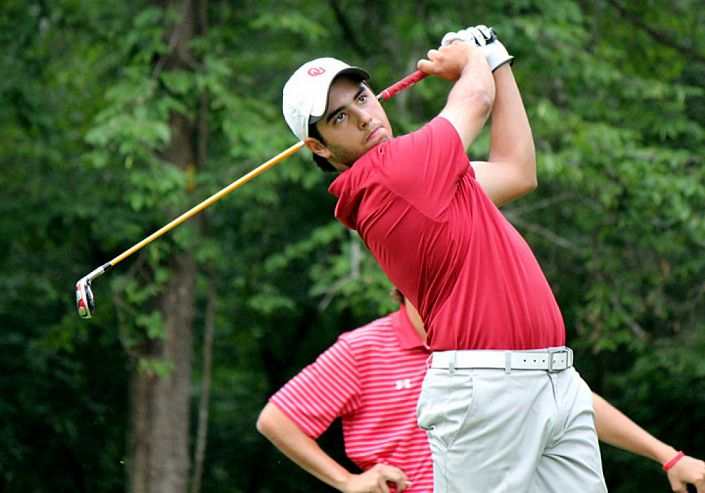 Finished T12-T22 in two visits despite losing strokes to field putting. Has a WGC under his belt and confidence to close out a big tournament. Tends to improve away from West Coast Swing.

Abraham Ancer has finished T12-T22 in two visits to TPC Sawgrass and across both tournaments he has lost strokes to the field putting. He’s not a bad putter, so that I put down to variance more importantly his ball-striking at this course has been outstanding.


Not long off the tee but accurate he’s got similair strengths to Jim Furyk, who bagged a couple of runners-up spot here and he’s also got a big win under his belt having taken the WGC St Jude last season.

The start to the year has been solid rather than spectacular for Ancer but again that’s fairly standard as the (long) courses on the West Coast Swing don’t play to his strengths. The T8 at the Saudi International shows his game is in good shape and his is under the radar at 70/1 with Bet365 paying 8 places at 1/5 odds.