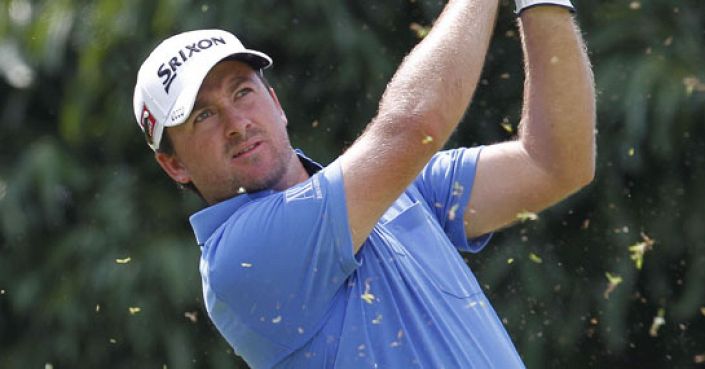 Waialae CC plays much more to his strengths than Kapalua and the forecast wind and rain only boosts his chances. Third in approaches last week sets him up well for the challenge.

The PGA Tour stays in Hawaii for the first full-field event of 2020 and don’t be fooled by the location, a different test awaits the players this week. Waialae Country Club is shorter and tighter compared to Kapalua and there is a great premium on accuracy. Combine that with a good putter and you’ve got yourself the winner.

Matt Kuchar is a perfect example but the same goes for unheralded past champions such as Fabian Gomez, Johnson Wagner and Mark Wilson. Twelve months ago the likes of Andrew Putnam, Chez Reavie and Brian Stuard populated the top-10 as opposed to the power hitters on tour.

With winds of 25mph forecast this week and threat of rain, conditions will be challenging and that leads me to Graeme McDowell. The 40-year-old returned to the winner’s enclosure at the Corales Puntacana Resort & Club Championship (another sea-side tournament) and he’s always been at his best when faced with a challenge.

McDowell’s strength is his ability to grind out a score, often boosted by his excellent putting. Last week’s test was never going to suit but it served as a good warm-up and he ranked third for strokes gained with approaches, which is encouraging given this week’s test.

With four top-25 finishes in his last five starts, there is enough good form in the book and although his course record of one missed cut from one start isn’t fantastic, it’s a small sample size and easily overlooked. At 150/1 with Betfred paying 7 places, he is a good bet.