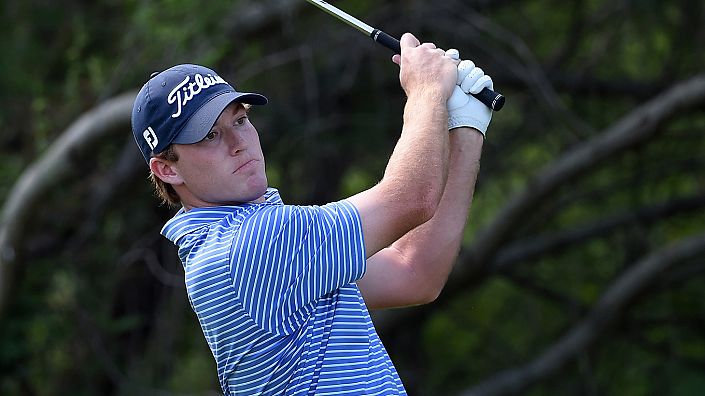 Hugely talented but lost his way after promotion in 2019. Found his game back on the Korn Ferry Tour and twice a winner this year. Looks poised to make the jump and T28 here in 2020.

The next two weeks present Robby Shelton with his best opportunities on the PGA Tour and I fancy he will makes waves in one of them. Having first earned promotion from the Korn Ferry Tour in 2019 I rated him alongside Scottie Sheffler and Chase Seiffert but he couldn’t handle the jump in class and went back to the Korn Ferry Tour to find his game.

The good news is he’s back having won twice in 2022 and returns better equipped to handle life on the PGA Tour. He’s got a great all-round game that can win on almost any course and his record at this event in T70-T28-MC.

He started the news season with a rock solid T21 at the Fortinet Championship and now is the time to strike before the fields get stronger in the new year. Back him at 100/1 with William Hill paying 8 places at 1/5 odds.