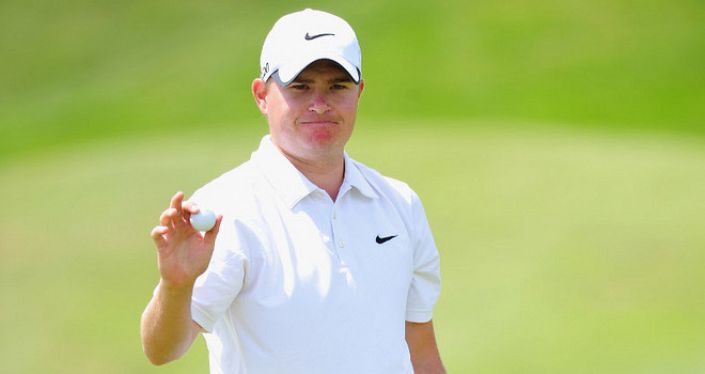 Only missed two cuts in last ten starts and enjoying upswing in results after quiet couple of years. Has some fair finishes in better fields and T21 last year came when in much worse form.

James Morrison has endured/enjoyed at least two significant peaks and troughs to his career and he’s seems to be on an upwards trajectory again. The Englishman has only missed two cuts in his last ten starts and although a T41 in the Saudi International might appear underwhelming it came in a much stronger field than the one he faces this week.


The European Tour is back at Education City for the Qatar Masters, which was a new venue for this event last year. Morrison finished T21 but was only six shots off the lead in what became a tightly packed leaderboard.

Morrison’s strength is his short game and putting but nothing much has been happening on the European Tour for several weeks now and my main angle the avoid the head of the market and find a player with some decent back form who might benefit from the drop in grade.