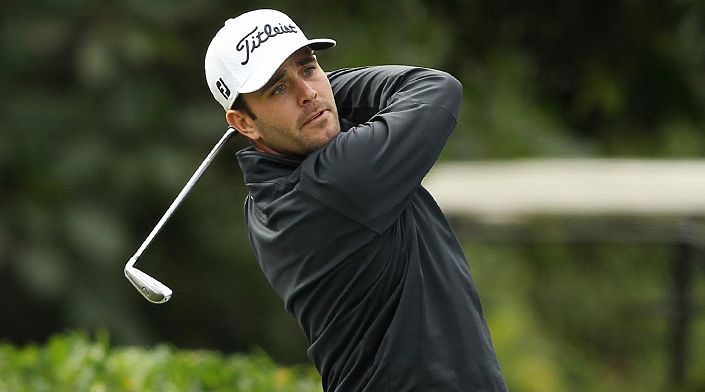 Is 7/7 in cuts made since the restart and ball-striking rank better than his finishing position of late. Every chance he improves on last year's T18 at Indian Creek.

The Pinnacle Bank Championship had an English winner in 2018 and perhaps Callum Tarren can follow in his footsteps. The 29-year-old made his name on the PGA Tour China, finishing runner-up four times in the 2018 season. That was good enough to earn promotion to the Korn Ferry Tour and he is doing a good job of moving through the ranks.


Since the restart he is yet to miss a cut with finishes of 23-37-44-3-16-18-48 and although he could probably do with a rest he’s been saved the stresses of competing for wins since the TPC Colorado Championship. That is a good place to start because his third place built on a T19 last year which he followed with a T18 at the 2019 Pinnacle Bank Championship.

Tarren should therefore have positive vibes returning to The Club at Indian Creek and he is swinging the club well; last week he ranked 19th for ball-striking (better than his finishing position).