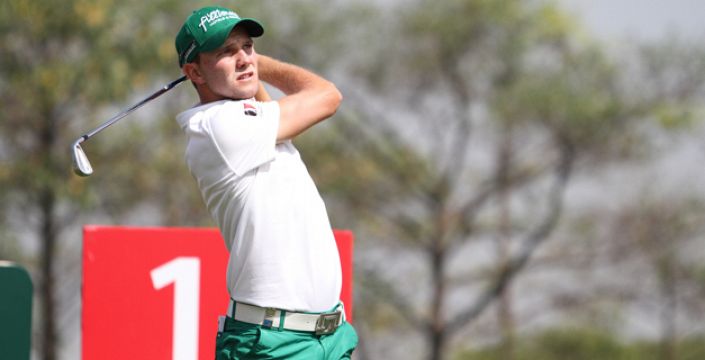 Has excellent record in this event (four top-15 finishes) and T49 last year came during a slump. Last week's MC easy to ignore and has enjoyed good season on tour with two near misses.

Max Kieffer isn’t exactly prolific at this level but after two second places this year (including an epic playoff defeat) perhaps he is due a change of fortune. That didn’t happen on the Scottish links last week where he struck it ok but putter poorly. It’s easy to overlook an MC at an idiosyncratic event.


Previous to that he’d made five cuts in a row with three top-30 finishes, not the sort of form that should see him prices up as a no hoper.

Last year he finished T49 at the venue, a fair result as he was in wretched form before and after the event. Otherwise Spain has been kind to Kieffer with a tournament record that reads: 2-5-9-29-12-49.