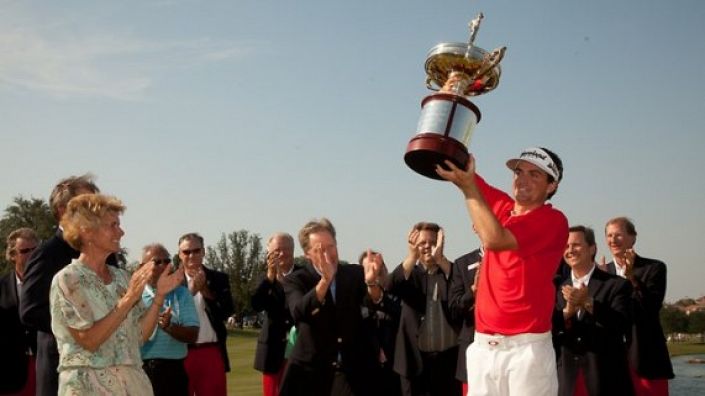 For the first time since anchoring ban is gaining strokes on the field putting. Ball-striking is still world class and the positive variance on the greens has fuelled four top-10s since the Players.

Keegan Bradley was one of the players who suffered most when the anchoring ban came into effect at the start of 2016, in the last four seasons he’s not finished better than 174th in strokes gaining putting, we are talking almost Lucas Glover bad putting. It’s a testament to his ball-striking that he’s still remained competitive and even won the BMW Championship in 2018.

This season something has changed. Bradley now gains strokes on the field putting and he ranks 81st for the statistic, there’s plenty of positive variance too, with the hot putter leading him to second place at the Wells Fargo.

Last month’s T7 at the US Open was his best run in a major since 2014 and I fancy he could go well again. He made 4 of his first 5 cuts in the Open Championship, with three top-20s. The missed cut was worryingly at St. Andrews in 2015 but I feel he has the game for the course. He is an excellent driver of the ball, with plenty of distance in his armoury plus he’s 19th in strokes gained with his approaches.

He appeals at 80/1 with Betfair paying 12 places with the option to get better odds with fewer places.