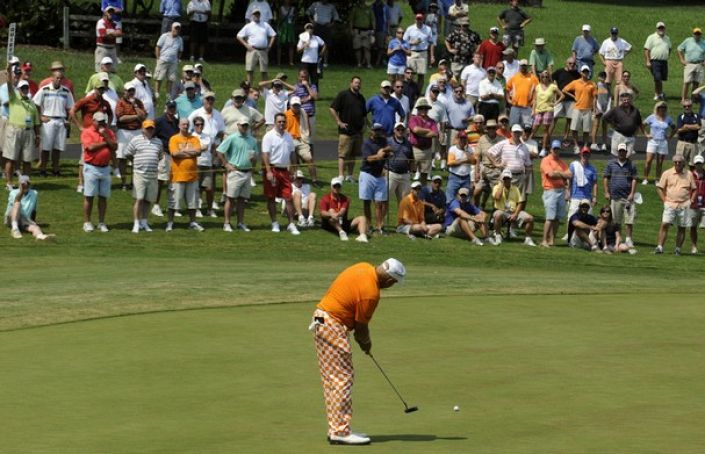 Under various sponsors, Fox Den Country Club has hosted a tournament on the Web.com from the very start.

The par-71 course has large greens averaging 7,500 square feet but they are protected by eight water features and numerous bunkers.

In analysing winning trends over the last eleven years we have opted to leave out 2011 winner Kirk Triplett and 2018 champion Stephan Jaeger due to a lack of data.

Top-60 in par-4 scoring
Each of the last eleven champions ranked inside the top-60 on tour for par-4 scoring.

Top-70 in par-3 scoring
Peter Malnati birdied the par-3s five times on the way to victory in 2013 and the last eleven winners excelled on the short holes.

Top-70 in all-around ranking
Past champions have been competent in all disciplines, with the last eleven winners ranking inside the top-70 for this metric.

Top-70 in scoring average
There have been some good quality winners of this event in recent years, Chris Kirk, Peter Malnati, Patton Kizzire and JJ Spaun to name but four.