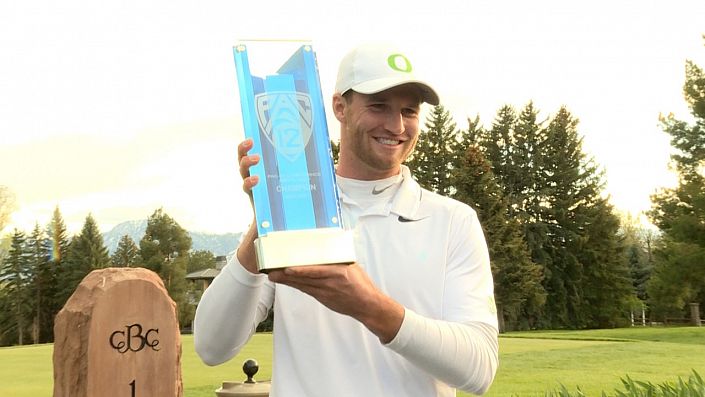 Best results come in batches and been trending in the right direction. Helped his team to a T10 finish last week and previously enjoyed good results in Bermuda, Bahamas and Puerto Rico.

The Mexico Open has a long proud history and now it’s an official event on the PGA Tour. Vidanta Vallarta is the course but I’d be guessing what type of player it would suit, the most notable feature is that is resides on the Pacific Coast.


I’m taking a broader look at the tournament and at the odds Wyndham Clark jumps out. He’s a largely streaky golfer who tends to go on a run of good results followed by a run of missed cuts. His game is largely built around long driving and a hot putter and the variance with the flat stick is probably why his results are streaky; he hasn’t got the solid ball striking for consistency.

That is not a disaster because at his best Clark can be very good and he could be about to go on a positive run, with his last three stroke-play starts yielding finishes of 22-71-35.

Last week he carried his weight on the way to a T10 finish at the Louisiana Open and a trip to Mexico isn’t a negative. The 28-year-old finished T22 at the Corales and his best result on tour was a second place at the Bermuda Championship. Throw in top-10s at the Puerto Rico Open and Bahamans Great Abaco and there is evidence to suggest his game travels.

At 90/1 he is a good bet in an event where beyond Jon Rahm the market is wide-open.