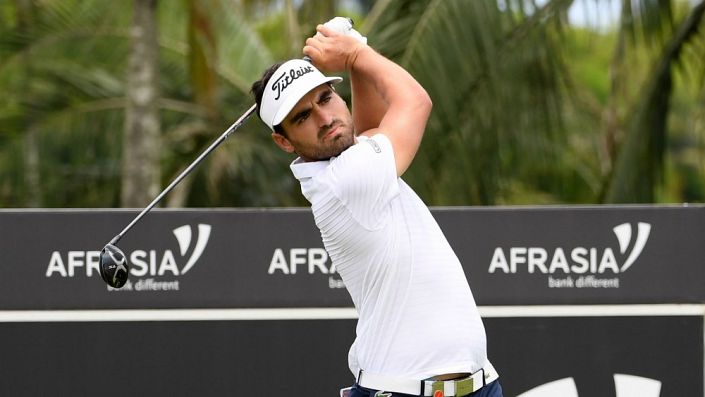 Looked a winner in waiting before the break and impressive ball-striking makes him of interest most weeks. Ranked 13th in strokes gained tee-to-green and this not the strongest of fields.

It seems a lifetime ago but before the hiatus on the European Tour I was a big fan of Antoine Rozner and a few months isn’t changing that opinion. A graduate from the Challenge Tour he started the season with a T2 in Mauritius, a T10 at the Oman Open and looked immediately at home on the European Tour.


Ranked 13th in strokes gained tee-to-green he should be higher in the betting because those ball-strikers ranking above him have question marks. Adri Arnaus has been in the US trying to Monday Qualify and failing. Joel Sjoholm was struggling to make cuts before the break whilst Thomas Detry is plenty short enough given his propensity to make a mess of things when in contention. The only viable option is Renato Paratore but he’s shorter in the betting.

Rozner has the game to win on tour and this is quite a weak field. Who knows how anyone will react to the long break but I want the Frenchman on side.