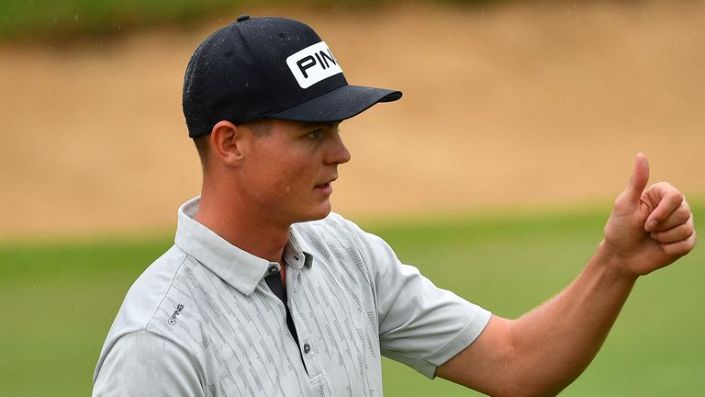 Missing fairways didn't matter last week because the rough was negligible and that won't change in four days. Justin Harding only hit 45% of them and that means Nienaber can attack off the tee.

The early movers for the Kenya Savannah Classic are those who struck it well last week but didn’t hole the necessary putts. There is a danger we get suckered by someone who is simply stipes it but cannot put; Glover-syndrome if you will.


Wilco Nienaber ranked 10th in strokes gained tee-to-green last week but will need to putt considerably better to contend; i’m hoping he was undone by the slow greens and will have acclimatised second time round. I also suspect the greens will be quicker this week, with back-to-back tournaments and a large foot-fall it is understandable if the greenkeepers played it safe for the first four days.

What is unlikely to change in under a week is the rough, which was negligible at best. Nienaber is a mammoth driver of the ball averaging 346-yards last week but hit only 46% of fairways. It doesn’t matter - Justin Harding only found 45% of them!

I think this will be a week where the big hitters prosper and there are none bigger than Wilco Nienaber.