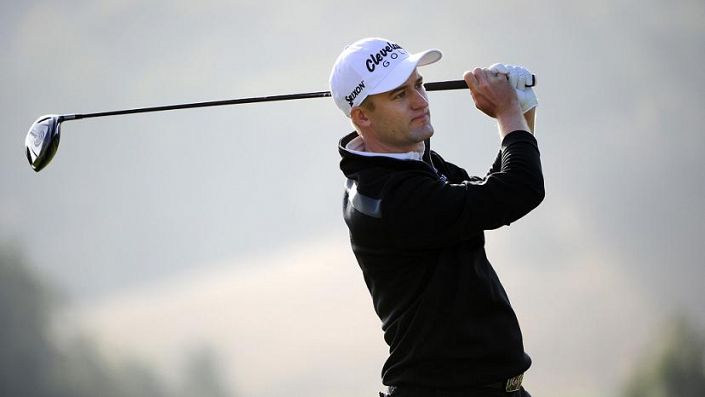 Missed cut in last two tournaments but had been on a streak of 11 cuts made. Has two top-3 finishes at PGA National and top-30 on tour for approaches, GIRs and scoring average.

The PGA Tour resumes the East Coast Swing and i’m surprised Russel Knox isn’t shorter given where this event is being held. In terms of pure course form he has two top-3 finishes at PGA National from just six starts whilst he has also gone well at Hilton Head with a couple of top-10s at the RBC Heritage.

All his best PGA Tour form has come on the East Coast and his overall form this season has been encouraging. Knox ranks in the top-30 on tour for approaches, GIRs and adjusting scoring average and whilst driving has never been his strong suit, he is not particularly long, he managed a T21 at Torrey Pines where he ranked T6 for GIRs.

Consecutive missed cuts have helped keep his price high but Riviera was never going to suit his game, whilst he still managed to throw in a 65 when missing the cut at Pebble Beach. This was a minor aberration because his overall body of work is sound.