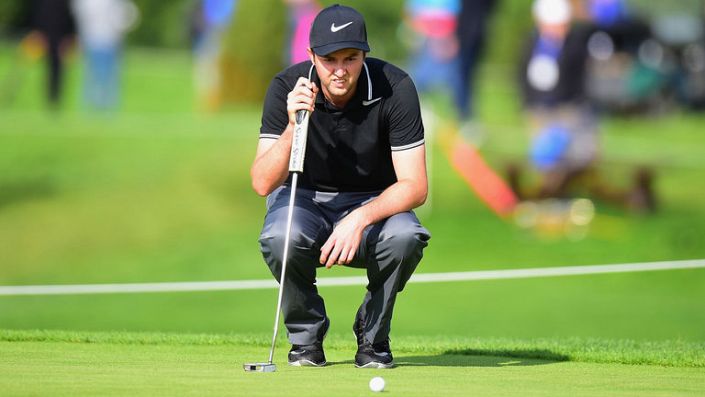 Finished T49 at this course last year but that was on the back of four consecutive missed cuts. Arrives in much better form after back-to-back top-20s on the European Tour.

The Hero Open is a low-key event on the European Tour but presents an excellent opportunity for someone to bag a maiden victory. In terms of ranking points Ashley Chesters is yet to better his T12 at the 2015 Open Championship at St Andrews and it would be fitting if he returned to Fife to win.


The host this week is the less heralded Fairmont St Andrews Course, host of last years Scottish Championship and event in which Chesters finished T49. That was a fair result considering it came on the back of four missed cuts and he struck the ball well ranking in the top-30 for driving accuracy and GIRs.

The Englishman’s game is built around fairways and greens but he’s starting to fashion scores with consecutive top-20 finishes on the European Tour.