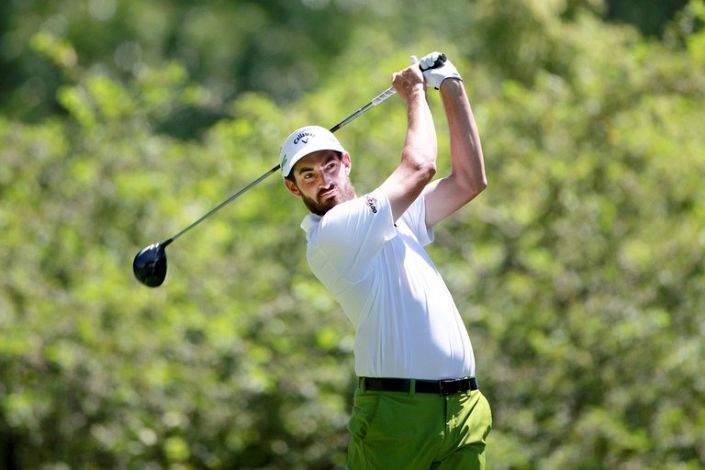 Third in the all-around ranking on the Korn Ferry Tour and 47th in adjusted scoring average from two PGA Tour starts. Hasn't shown up much on leaderboards on late but underrated by the layers.

Early into the season i’m still happy to chance my arm on underrated Korn Ferry graduates and this time i’m going with Chase Seiffert. The 28-year-old finished the season third in the all-around rankings fuelled by a mid-season run where he finished in the top-10 five times in eight starts. He’s cooled off since then but that might have been in part to have his tour card secured.


I’m happy to forgive his patchy results of late because it’s not like he’s been playing terribly. His six rounds on the PGA Tour read 68-69-69-69-75-74 and although they have only produced finishes of MC-T65 he is ranked 47th in adjusted scoring average.

Yes we are dealing with very small sample sizes but Seiffert was legitimately once of the best players on the Korn Ferry Tour and therefore deserves a bit more respect than a quote of 400/1 with Betfred paying 6 places at 1/5 odds.