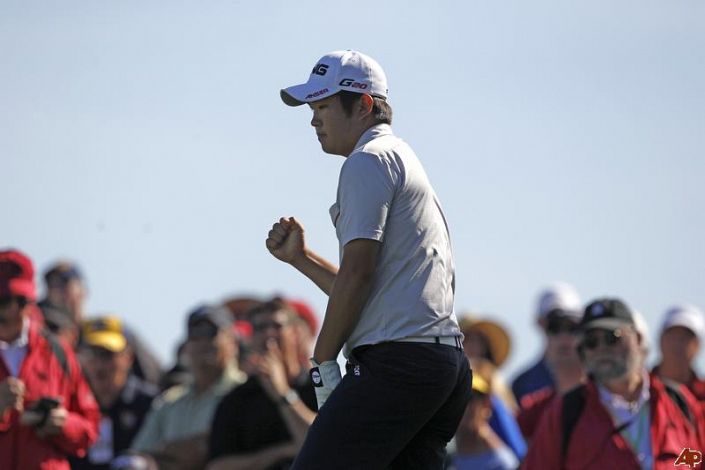 Silverado’s challenge is in and around the greens and that is where Huh excels.

Since winning in his rookie year on tour it has all been downhill for John Huh.

Every season the 25-year-old has earned progressively less money and finished the 2014/15 campaign languishing in 110th in the FedEx Cup standings.


The good news is that Huh is still young and can arrest the slide with a good showing at the Frys.com Open.

Huh’s strength is his short game. He finished 40th for strokes gained putting and 23rd for scrambling.

A modest but straight driver of the ball he can compete around Silverado and will relish the test of undulating fast greens.

Huh finished last season with a smattering of good results, especially his T30 at the Quicken Loans National, achieved despite an uncharacteristically poor driving display.