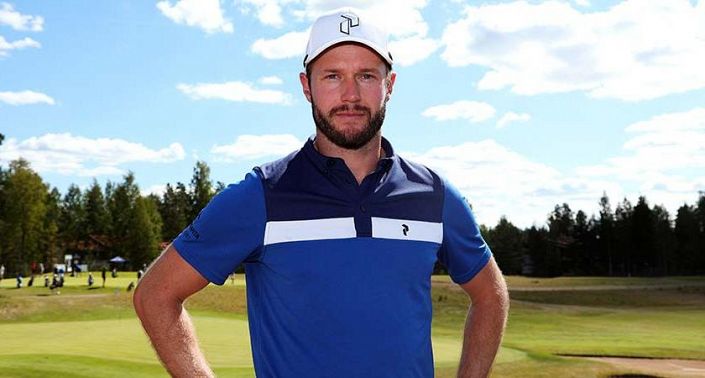 Course record is 16-27 and last year he ranked in top-15 for strokes gained off the tee and GIRs at Emirates GC. Missed cut on number last week but ball-striking was solid.

Kalle Samooja missed the cut in Abu Dhabi last week but it was by no means a disaster and we get a bigger price as a result. The Finn missed the cut on the number but still managed to ranked 37th in strokes gained tee to green, he was simply let down by a cold putter.

That isn’t a massive concern given that only five starts back he finished second at the Cyprus Open and he ended the year with a solid T23 at the DP World Tour Championship.


In two visits to Emirate GC, Samooja has finished 16-27 and they weren’t fuelled by hot putters either. Last year he ranked in the top-10 for strokes gained off the tee and a11th in GIRs.

The market has overreacted to one missed cut because recent history suggests he should go well here.