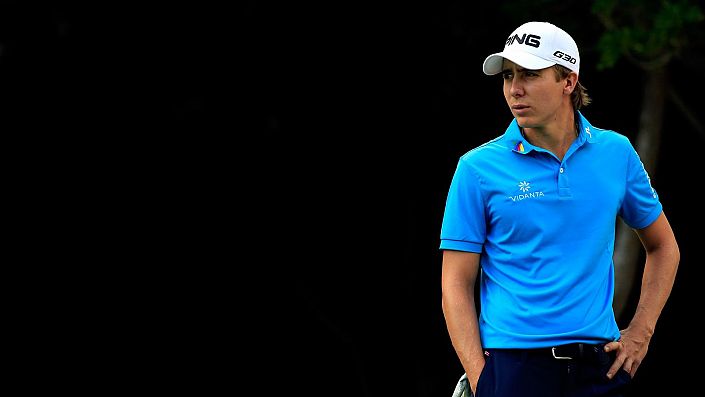 Missed the cut last year but did fire a 69 on Friday. Was enjoying his best season on Tour before the break and still a big price for someone ranked 18th for adjusted scoring average.

It’s really hard to know what effect the break will have had on the PGA Tour professionals. It’s almost impossible to factor in therefore i’m going to ignore it rather than tie myself up in knots.

Before the hiatus Carlos Ortiz had been enjoying his best season on Tour and i’m hoping it can continue. The Mexican is starting to show the level of performance that earned him battlefield promotion from the Korn Ferry Tour. Currently ranked 18th on tour for adjusted scoring average and 24th in the all-around ranking; he’s in elite company but at also-ran prices.


Twelve months ago he missed the cut at Colonial but that was during a period where he regularly failed to make the weekend. There was also some promise in a second round 69 despite an ultimately fruitless trip. Back in 2015 he finished T58, a fair result given it was his rookie season. At 200/1 and with Paddy Power paying 10 places at 1/5 odds; he is an attractive bet.
1pt Carlos Ortiz e/w 200/1 with Paddypower
Place Bet Now
Get £20 Free Bet with Paddypower