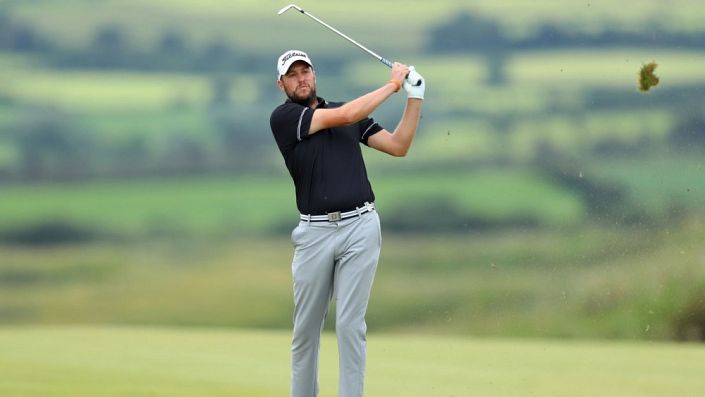 3/3 in cuts made on UK Swing but putter has depressed results in shoot-outs. Sterner test this week and course might suit a player whose best results have come on links and links-style courses.

This week Celtic Manor in Newport hosts the first of back-to-back tournaments on the 2010 course, famous for its use in the Ryder Cup. Measuring 7,493 it is a strong test with plenty of water and a links-like feel to several holes. Of all the courses used in the UK Swing I think this is most appropriate for Matthew Southgate’s skill set.

His best career performances have come in the Alfred Dunhill Links (T2), the Irish Open (two top-5s), the Open Championship (T12,T6) and the Open de France (T5). The last of these was played at Le Golf National another Ryder Cup course with similarities in design to the 2010.

Southgate is yet to catch-fire since the return of golf, but he is 3/3 in cuts made and has been playing well tee-to-green; the putter has prevented him from breaking into the top-20. I expect this week’s challenge to be less of a shoot-out and more of a grind; hence we might see some different names atop the leaderboard. Hopefully Matthew Southgate is one of them.