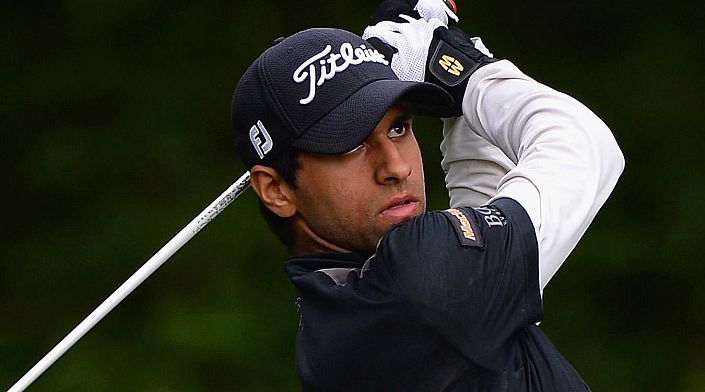 Has enjoyed a good debut season on the PGA Tour on courses that don't necessarily play to his strengths (accuracy rather than power). Now we have one that does; he should get aboard.

I must confess, much as I rate Aaron Rai I didn’t think he’d be a such hit on the PGA Tour. The courses in America favour the power hitters and that just isn’t the Englishman’s strength. It is to his immense credit that he sits 78th in the FedEx Cup standings, thanks in large part to a T6 finish at Torrey Pines.


Statistically, Rai’s forte is still his accuracy. He ranks 26th in driving accuracy and 43rd in GIRs and this week we have a course that is right in his wheel house. St George’s Golf and Country Club is a par-71 that only just tips over 7,000 yards and this classic course dates back to 1929.

With the US Open on the horizon plus other shenanigans we don’t need to discuss, this tournament looks ripe for an outsider to score. Given Rai’s success on courses that don’t play to hsi strengths; he should go well know the deck is in his favour.