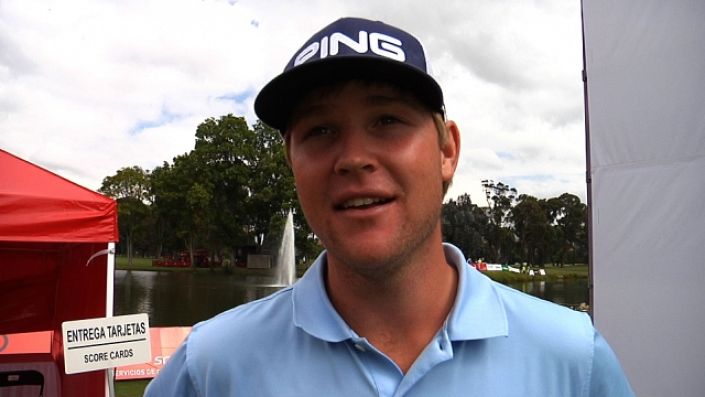 Tournament record is 14-47-27 and recent form better than results suggest. Missed several cuts on the number but still driving it great and won't be long until he pieces it all together.

The Pebble Beach Pro-Am has thrown up some peculiar winners over the years so why not Trey Mullinax? Our favourite Alabaman has missed five of his last six cuts but is playing better than the bare form. Most of these missed cuts have been marginal and three times he was under-par when failing to make the weekend.


Currently ranked 13th for strokes gained off the tee; Mullinax big strength is back - he is hitting massively long and fairly straight. Having followed him at this event previously, he can attack when necessary and his game-plan is not dissimilar to Dustin Johnson when he enjoyed success back in 2009/10.

A tournament record of 14-47-27 reads extremely well and given his current form is better than advertised we should snap up the 250/1 with William Hill paying 8 places at 1/5 odds.