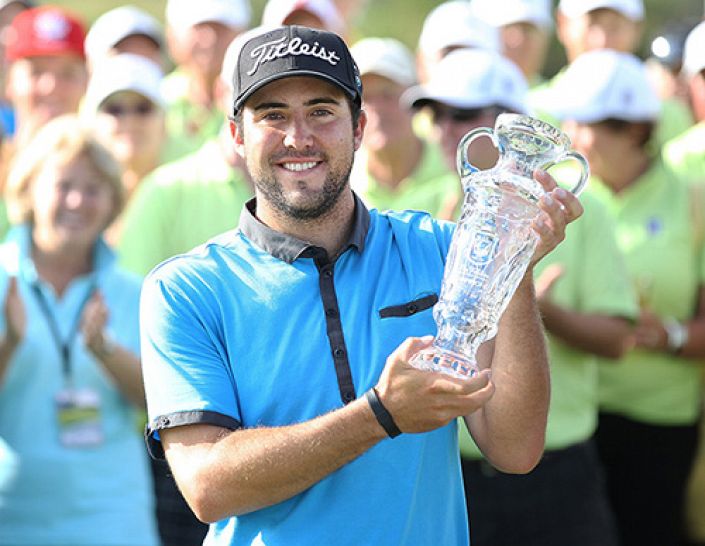 Has made the cut 2/4 times at the event and been playing consistently well for several months now. T30 last week but solid throughout the bag and ranked T8 for GIRs.

The have been some peculiar winners of the Pebble Beach Pro-Am and although that amateur element is missing this year I still think it’s rolling the dice on an outsider.

Mark Hubbard has played the event four times with finishes of MC-26-62-MC; but he’s never been cut adrift and only missed the cut on the number last year.

He arrives on the back of a T30 finish at the Phoenix Open where he was competent in all elements of his game and ranked T8 for GIRs. If you take into account the end of last year, Hubbard is playing consistently well missing only two cuts in his last 8 starts. There’s enough positives to make a play at 90/1 with Betfred paying 8 places at 1/5 odds.