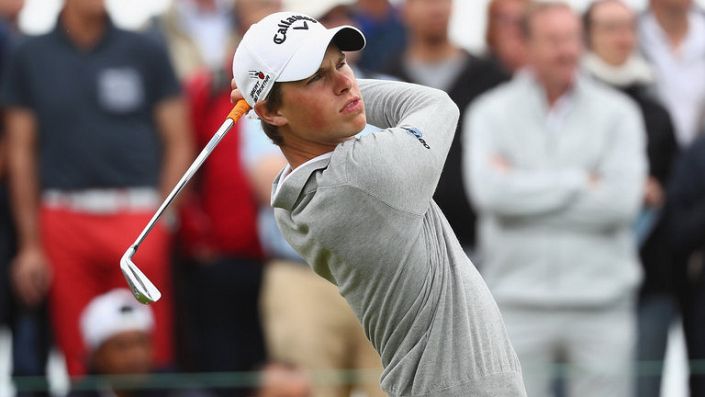 The young Belgian frustrates with the numerous near misses but he should thrive on a course where it is paramount to limit the mistakes. Only made two bogeys in Celtic Classic and T8 here last year.

Backing the joint favourite in a European Tour is a hiding to nothing, especially where Thomas Detry is concerned. For all his talent the Belgian is yet to win on the European Tour but he keeps knocking on the door, with two second place finishes in his last three starts.


Eventually he will win and this is the perfect venue. Valderrama is one of the toughest course on tour and the key to success is limited mistakes. That is exactly what Detry does. At the Celtic Classic he only made two bogeys all week and he should thrive on an course where bogey avoidance is key.

His course record is T36-T8 and last year he never ranked outside the top-20 for GIRs on any of the four rounds. In a week where he doesn’t need to make a bucket load of bogeys, he can play his natural game and although that is recognised by the layers to a certain extent, he is one to keep on-side.