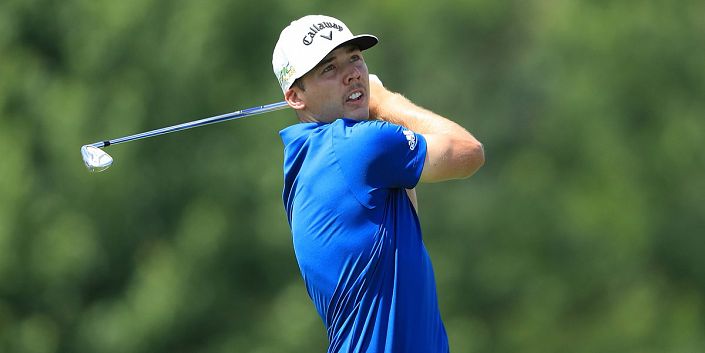 Form since restart reads: MC-24-30-17 but that's come in stronger fields. Finished T7 here last year despite Saturday round of 1-over. If he can string four rounds together he has every chance.

With a WGC and PGA Championship on the horizon this is the weakest field on the PGA Tour since the restart and it might finally give a lesser name the chance to win. TPC Twin Cities is again the host and if conditions follow last year then low scoring is on the cards.

Twelve months ago Sam Burns finished T7 and he looks one of the more likely candidates. He eventually finished five shots off the lead but that included a horrible Saturday where he shot 1-over. But for that aberration he could have been in the mix for the win and he returns to Minnesota in excellent form.


Since the resumption of golf he’s finished MC-24-30-17 and was well placed in the Workday Charity Open until opening his final round with a triple-bogey.

An excellent driver of the ball and a decent putter, he should create plenty of birdie opportunities. Taking them is always the big question but he should carry confidence from playing well on tougher courses, in stronger fields.