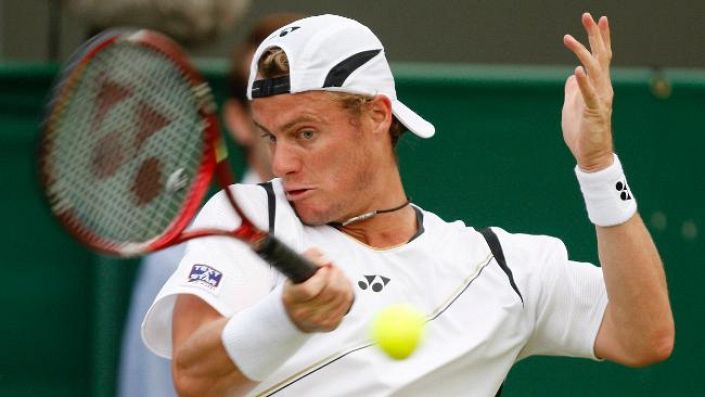 Pushing sympathy and a big name to one side, the bookies should be making the Japanese youngster shorter odds to progress.

Whisper it quietly, but the 2011 Wimbledon Championships could be the last time we see the 2002 champion Lleyton Hewitt playing in England. The Australian former world number one is going to struggle to even make it onto court at SW19 due to significant foot injuries. The 30-year-old, renowned for his never-say-die attitude was forced to retire mid-match at the lead-up event in Eastbourne last week as he trailed 6-2 3-0. Hewitt, who has played through the pain barrier on many occasions was unable to continue due to stabbing sensations in his left foot despite taking painkillers beforehand.

The picture looks bleak for the man who won his other Grand Slam title at the US Open in 2001; his heyday seems a long time ago now. He had surgery on his foot in March but also pulled out hours before he was scheduled to begin his French Open campaign due to a flare-up. It’s simply testament to his career that the bookies make Hewitt evens to win his opening round match.

Japan’s Kei Nishikori is ranked 78 places above his opponent and is still in the early stages of his career. At 21-years-old he is on the up, and should be backed at 20/21 with Boylesports to beat the former champion.

Money back if Federer wins Wimbledon

Money back if Sharapova wins Wimbledon