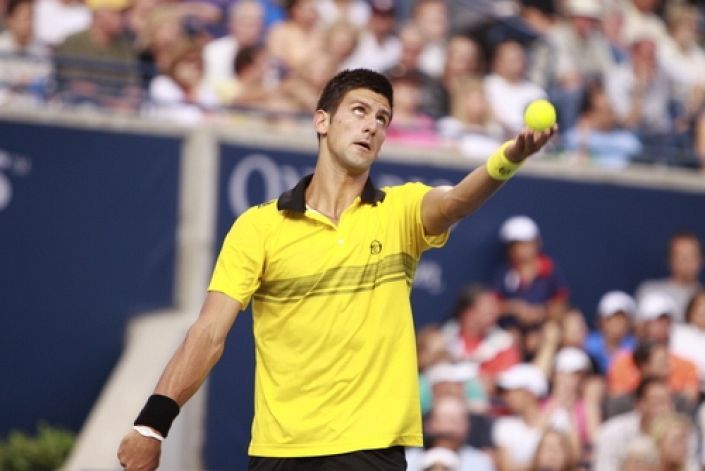 In 2011 Novak finally cracked it at SW19 when he defeated Nadal over four sets to take his first title at the home of tennis. Up till then the Serbian’s record had been somewhat patchy but he’s been a transformed man for three seasons now and anything prior to 2011 can be largely ignored. He lost over four sets to Roger Federer in the semi-finals last year to show there is still little between the top four on any given day.

Three titles so far in 2013 isn’t up to his 2011 peak, but then again, what is? What really matters to Djokovic is how he fares in the Grand Slams and as always he is a beast who is almost impossible to tame when it matters most. He made it 3 Australian Open titles on the bounce back in January after defeating Murray over four sets. Then, in Paris, he pushed Nadal all the way, leading the clay master 4-2 in a deciding set before losing an epic 9-7 in the fifth.

The bookies make the world number one a clear favourite but the 26-year-old has only lifted the famous Silver Cup once before, fewer than both Federer and Nadal. Amazingly, he has also only made it past the semi-finals on 1 of his 8 previous trips to Wimbledon. That said, it would take a very brave punter to discount the man who has won 5 slams since 2011 and has the courage and appetite of a lion.