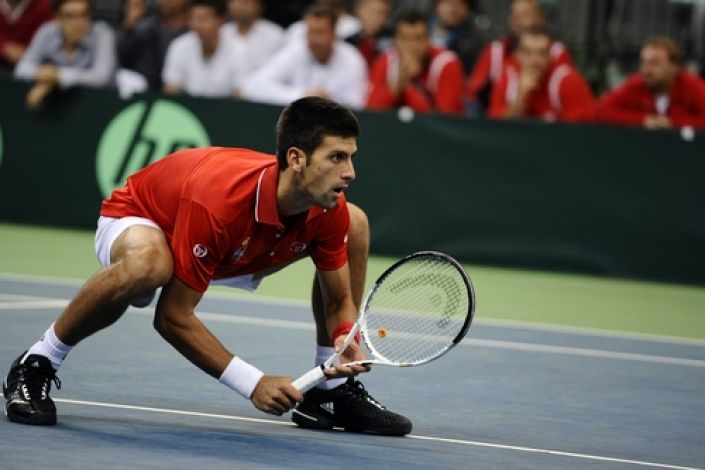 Andy Murray heads back to Wimbledon hoping to defend his crown but his preparations look poor compared to a year ago. As he enters the biggest event on his calender, the Scot is yet to beat a single player in the world’s top 10 in 2014 and has only defeated one opponent in the top 20.

The 27-year-old has already lost 11 times this season and given how hard it is for champions to defend their title first time round at SW19, he must be overlooked at best odds of 4/1 with Betfair.

At a bigger price still (5/1 StanJames), it’s always tempting to get lured in by Rafa Nadal after his latest imperious display at the French Open. But we see this almost every year and it hasn’t come close to translating to grass for quite a while. In fact, the Spaniard has lost his last three matches on the surface which includes two consecutive first round exits in London.

Instead, we would be best advised to stick with the favourite this year because at best odds of 21/10 (Sportingbet) he is still very backable. Novak Djokovic is a merited number one seed after an excellent 2014 to date which has seen him acquire a win-loss record of 30-4 and claim three titles.

The Serbian is absolutely desperate to add to his six Grand Slam titles and this is his big chance with his other main rivals having difficulties, or in the case of Roger Federer, simply past his best. The 2011 Wimbledon champion has recruited Boris Becker as his coach and this is the venue where the partnership should really pay off.